19002000 is a project by guitarist Antonio D’Augello. It is five guitar works written for D’Augello . The CD presents them alternated with Heitor Villa Lobos’ Preludes.

Au réveil il était midi (b) was born from poetic suggestions. The title is the last verse of “Aube” from “Illuminations.”  Rimbaud’s “Dawn,” the passage from a state to another, the déesse (goddess) in the classical/mythological personification, becomes a cyclical sonority to produce a free form of Rondò – in the typical returning “episodes” of dream state.  A defragmented melody tries to recompose itself crossing the macro-structure of the piece (up to invade the micro-dynamics and becoming something else from itself).  Such melody (intended moreover as classical, poetic reverberation) crumbles in its proliferations and opens to different sonorities susceptible of different interpretations.  In “zone of border,” metaphysical dimensions and cyclically returning images, that border which the “Aube” represents in its fleeting passage from darkness to light.  “Au réveil il était midi.” 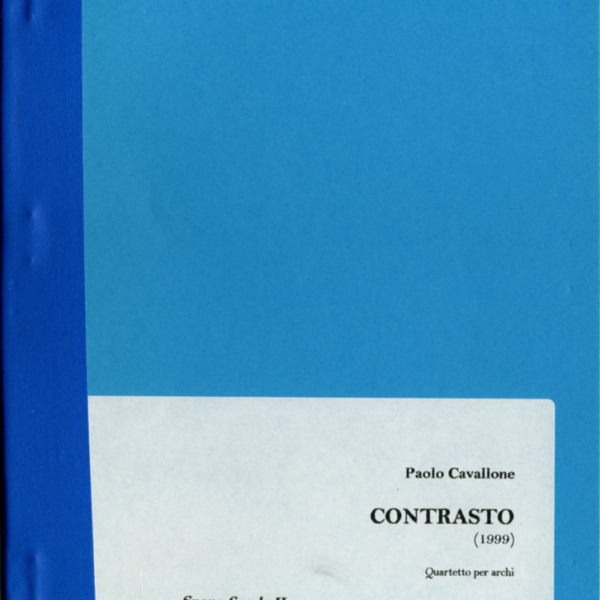 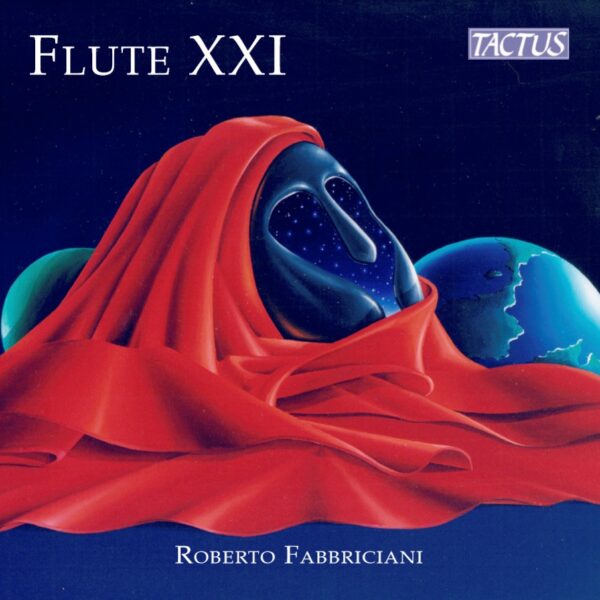 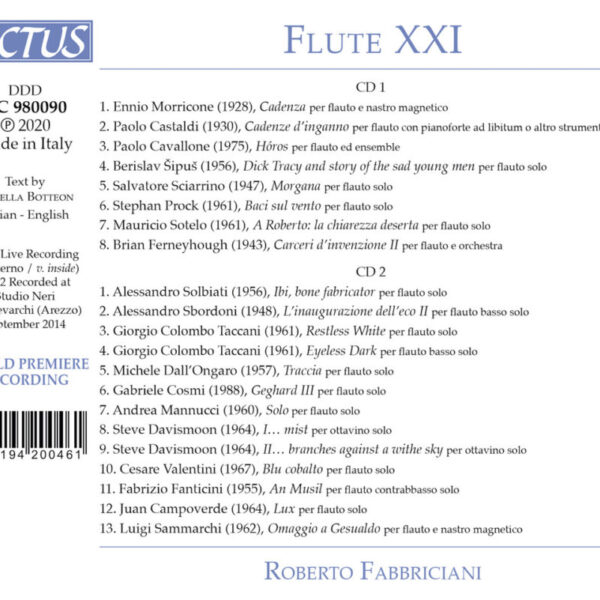 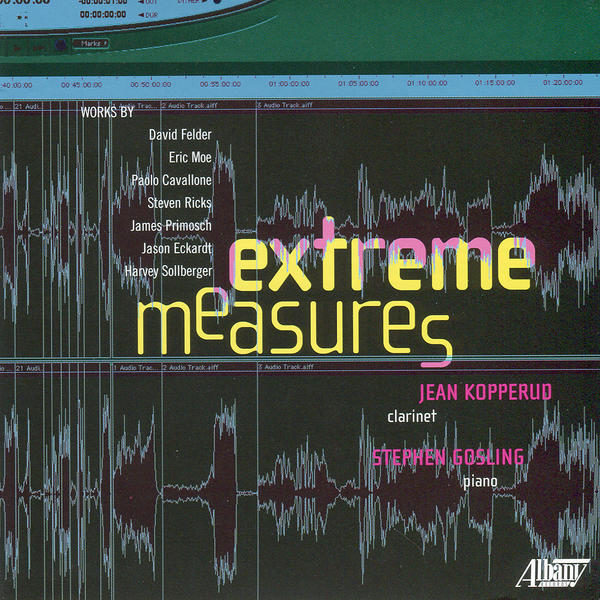 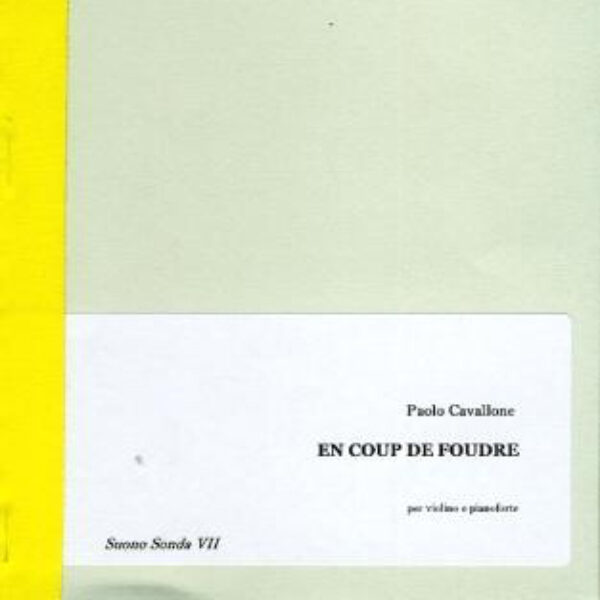