Hóros (2012), modern Greek for “space”: in the case of this piece, different perceptions of the space and distance between us and the inner and musical object. The comparison, the collision, and sometimes, the contrast with what actually exists generate a continuous redefinition of boundaries and distances – both on a metaphysical level of dynamics of perception and in the concrete realization of such movements and motions. The imminent pretext (or immanent in its dynamics) is Chopin: specifically, the Prelude n. 4 in E minor.
Hóros presents itself as a variation of it; both in a traditional sense as a set of variations, and in terms of a continuously changing perspective (from which to frame the object) and space (distance) of the various possible realizations. Hóros has been commissioned by the Siemens Foundation, and is dedicated to the performers of this recording. The performance of Hóros is preceded by a tape containing the reading of author’s homonymous poem. The background music is an excerpt from Prelude n. 4 by Chopin. Therefore, at the end of the tape, which will be played in a dark hall, the lights will turn on and the piece will begin immediately. 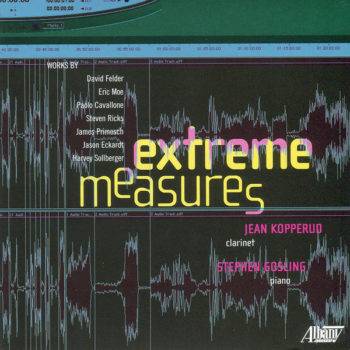 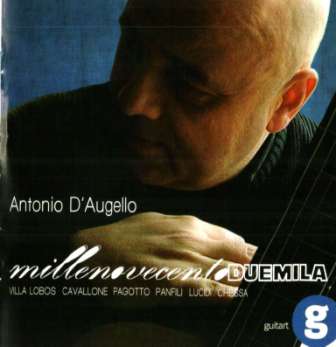 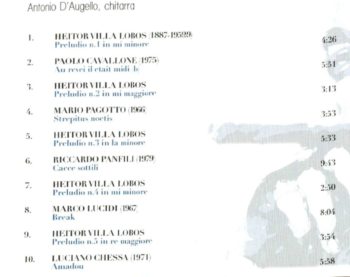