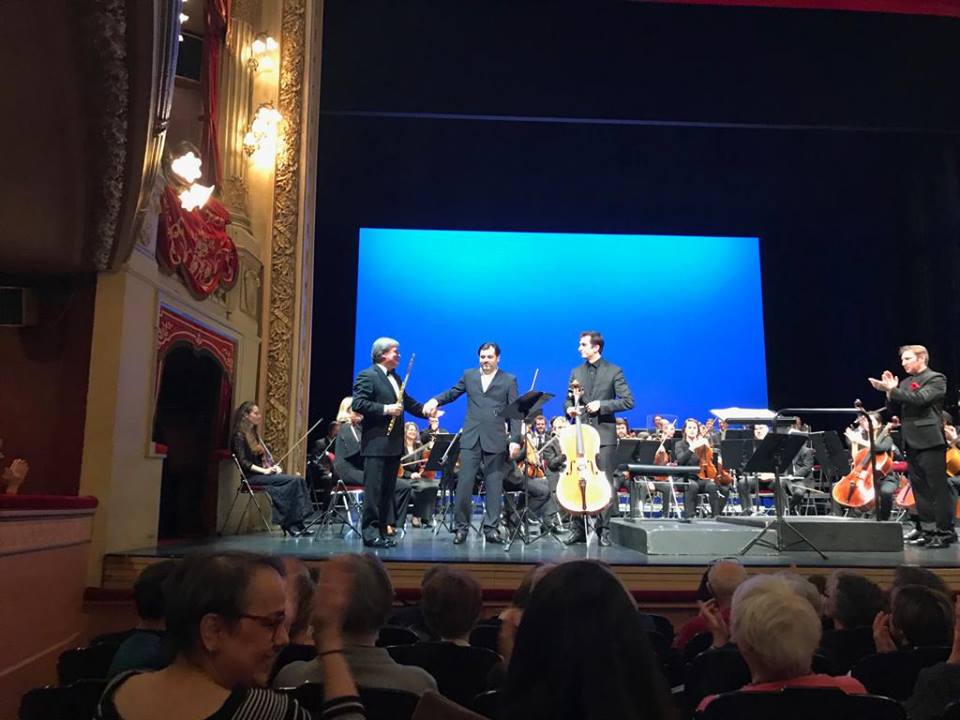 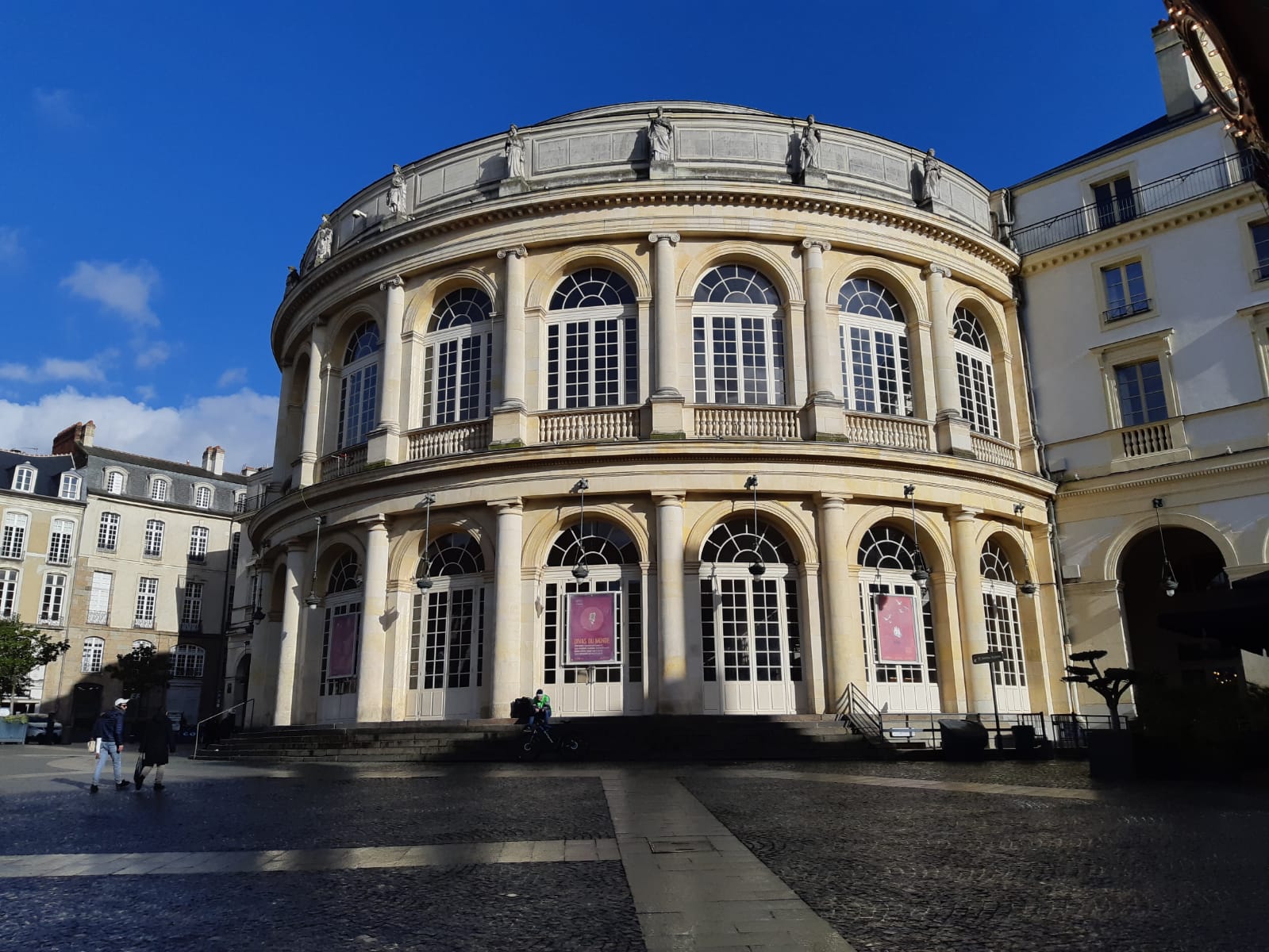 ABOUT THE DOUBLE CONCERTO

Metamorfosi d’amore is based on a reflection on the need for love in the balance between the founding components of the human psyche. However, several suggestions and stimuli came together in the realization of the piece.

First of all, the bimillenary of the death of Roman poet Ovid, author of The Metamorphoses and the Ars Amandi, capable of stylizing the myths and legends of the classical tradition in a virtuous metrical rhythm that opens to archetypal intuitions and to senses/representations susceptible of different interpretations.  On the other hand, there is the contemporary concept of mutation as an inner and corporeal metamorphosis, as well as the masculine and feminine dimension of the human psyche. This dualism and inner conflict had been denounced by the Roman poet in very ancient times: « Video meliora proboque, deteriora sequor ». Therefore, the manifestation of love realizes itself in the human imperfection.  From a different angle, the relation between gods and humans in classic mythology, of which Ovid’s Metamorphoses represents a sort of compendium, seems to orient itself towards an abstract and formal expression of sensuality. How many common elements seems to have Ovid’s changing perspective with the biblical Song of Solomon; with the relationship God-Groom, Bride-Israel; with God-love who purifies Bride-Humanity entering into her.  In this regard, both symbolically and musically, I have included a Waltz in the piece as a reference to the concept of eroticism as a historical archetype. Therefore, a quote from Un bal from Berlioz’ Fantastic Symphony can be found.

In Lettere a Giulia, Giuseppe Capograssi talked about the importance of love: «we live only when we love», declared the philosopher. Love as a healing force, as a transforming need, in a love metamorphoses which heals the wounds of our past; the masculine and feminine components in the dynamics of life lived. The « spiritual dialectics» which engages is not necessarily pathological, but it probably reflects the natural experience of the contemporary man: consequently, the concept of human metamorphoses, psyche, at the entrance of Love is realized.  Such a perspective gives a new light to the ancient – as well as sedimented – topos of Psyche and Love (this time from Apuleius’ Metamorphoses). François Gérard’s painting Psyché et Amour, as well as the sculpture by Antonio Canova, show how Princess Psyché has been surprised by the kiss of an invisible Cupid.  A love story, a metaphysic allegory, in this case, of a neo-platonic theme: the union between the human soul and the divine love.  During the composition of the piece, the choice of the soloists took, musically, a specific meaning: the flute – anthropologically man/god – and woman/cello – humanity.

Structurally, the piece, in its dynamic metamorphoses, takes on different meanings. Every element is framed from different angles in order to show several configurations which, in their gestural proliferations, represent a possible metaphor of Today’s unity of contraries.  A piece commissioned by the Orchestre Symphonique de Bretagne (OSB) and the Mitteleuropa Orchestra (MO), on the occasion of the bimillenary of the death of Publius Ovidius Naso (43 b.C. – 17 ou 18 a.C.).